Summary- Why is Raksha Bandhan important in India, and what does it signify? To know more about this, dive deep into this blog.

Raksha Bandhan is known to be one of India’s most popular festivals. On this eventful day, sisters express love and gratitude towards their brothers by tying a rakhi on their wrist. As a word of thanks, brothers fill their sisters with loads of gifts. This is a beautiful festival that highlights the strong bonding between brothers and sisters. Moreover, this article will help you know the importance and significance of this festival. Therefore, have an informative read ahead. 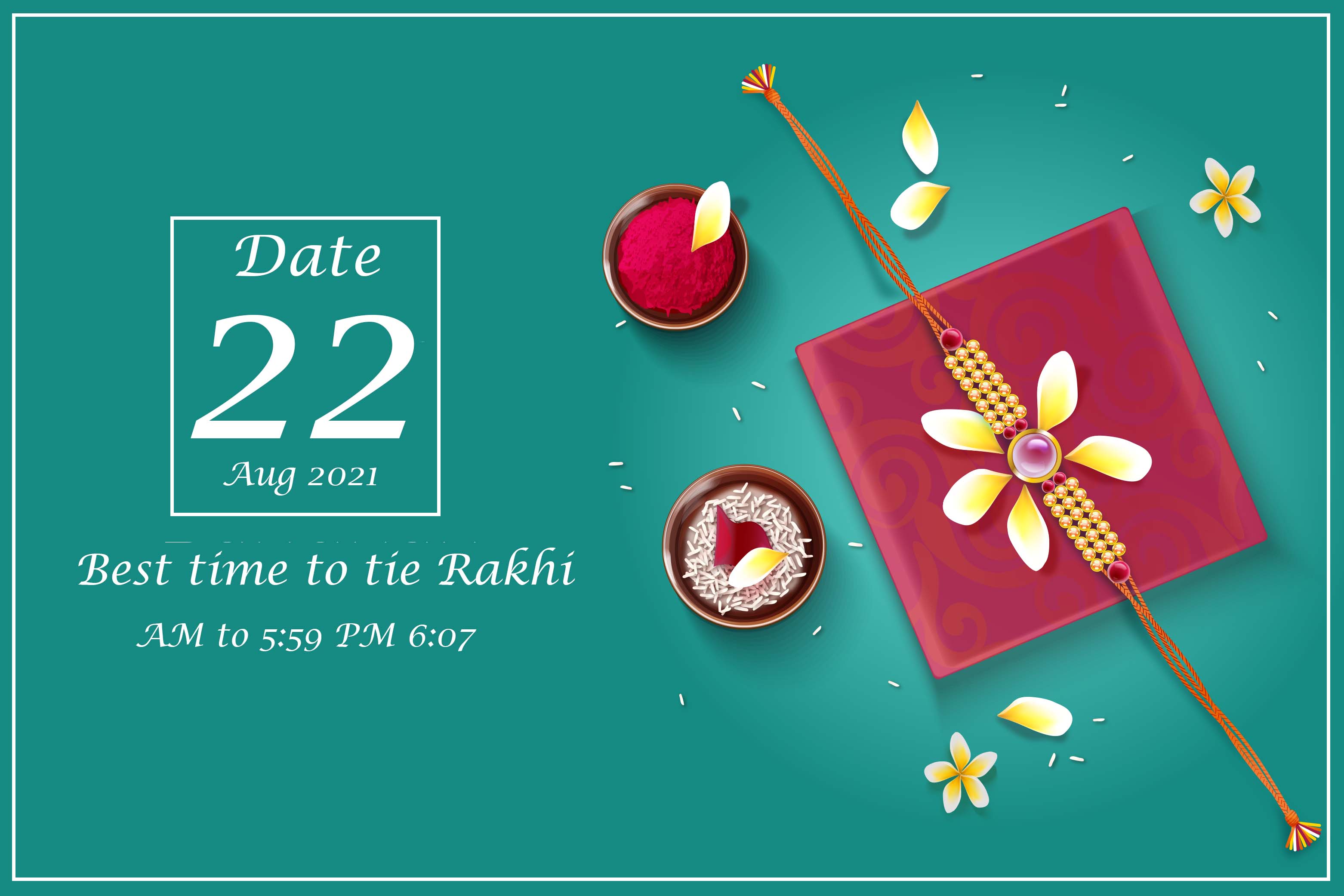 Each year, the Raksha Bandhan date is decided according to the Hindu calendar. However, there is no fixed date. It changes according to the moon’s waxing and waning and usually falls between July or mid-August. Thus, let’s have a look at the shubh muhurat or timings that are best to tie rakhi to your brother.

The Origin of Raksha Bandhan

The traditional festival of rakhi dates back about 6000 years ago. Since India is a country with diversified languages, cultures, and customs, this celebration differs from region to region. However, there are many historical pieces of evidence attached to it. Let’s have a look.

Thus, this rakhi has been used as a symbol of brotherhood and friendship since historical times.

When Is Raksha Bandhan 2021 Celebrated?

This festival falls in the month of Shravana, on full moon night. It signifies the bond of protection between friends, brothers, and sisters. In addition, rakhi is known by several names across various parts of India. It is known as Gamha Purnima in Orissa, Narali Purnima in western India, Kajari Purnima in Central India, and so on. Hence, this occasion falls on 22nd August 2021. 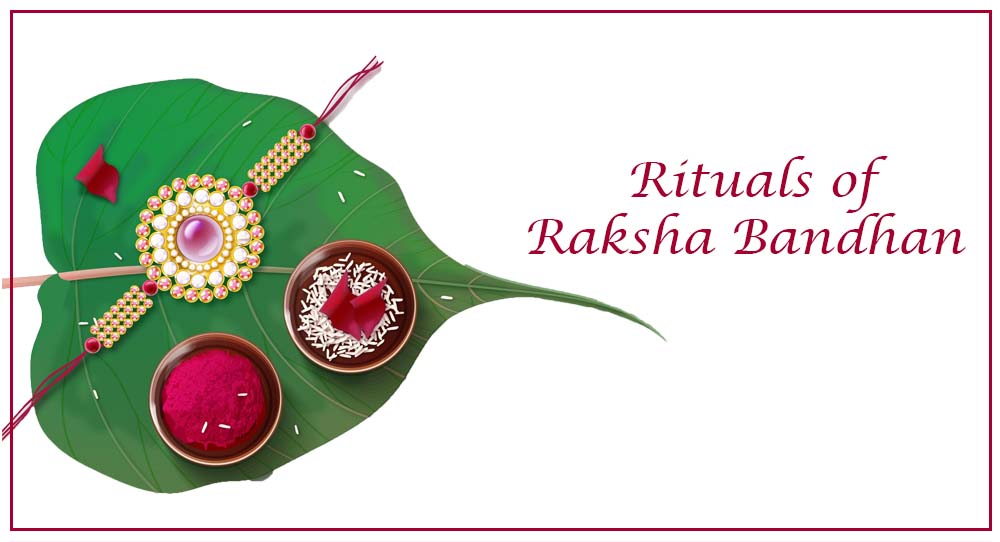 There are few major rituals followed at this festival, have a look at them below.

Gear Yourselves For This Eventful Day

Thus, as we end with this blog, I hope now you know entirely about the importance and significance of this festival. We all wish to celebrate this great day in our best of attire. Hence, instead of making a huge investment at once, why don’t you try hiring your favorite costume from multiple service portals like Haarway, Yelp, and JustDial. These portals will recommend you with the best rental shops near you, understanding your budget, location, need, etc.