Some of the Top Spiritual Destinations in India 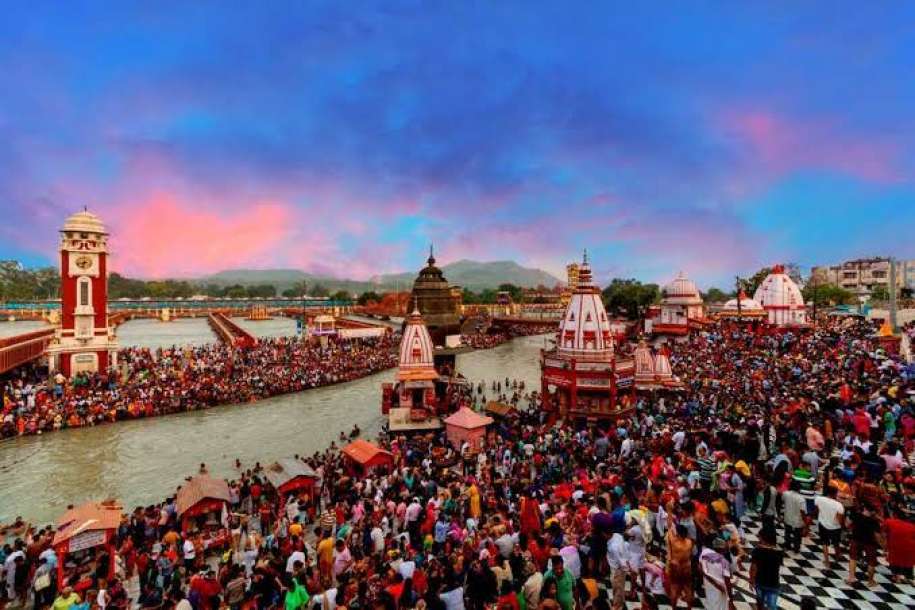 Some of the Top Spiritual Destinations in India

The numbers of spiritual destinations in India are galore. India has a remarkable number of historic and sacred architectures, which attracts a huge throng of tourists from almost all parts of the globe. This is the reason why, India has turned into a religious hot-spot for a large throng of pilgrims worldwide. Are you looking for a spiritual getaway in India? Below are mentioned a few destinations to which you can travel to explore the religious perks of our country. Have a look –

This beautiful temple is the colourful abode of the triple-breasted Goddess called Meenakshi. This fish-eyed, warrior goddess is considered to be an epithet for picture-perfect eyes in the classical Tamil poems. She is usually considered to be the pinnacle of the South Indian temple architecture. This 17th century temple is a 6-hectare complex along with 12 tall gopurams that are encrusted with a number of goddess, gods, heroes and demons.

Another world-famous religious destination in India is the Golden Temple of Amritsar. This temple is a tiny part of the gigantic gurdwara complex, known as Harmandir Sahib. Religiously, the emphasis lies in the tank which encompasses the gleaming shrine of the Amrit Sarovar. From this pristine lake, Amritsar has got its name. This place was excavated by Ram Das, the fourth Sikh guru, in the year 1577. Surrounded by a marble walkway, this tank is known to have healing capacities. Pilgrims visit this place from every nook of the globe to take a bath in its holy water.

Another important temple in India is the Elora Cave Temple. The saga of chisel and hammer derives from a full circle at the Unesco World Heritage, which is located at least 30 kilometres away from Aurangabad. Manifesting the glimpses of ancient Indian rock-cut architecture, these world-famous caves were chipped out quite laboriously over almost five centuries by the Hindu, Buddhist and Jain monks.

A stunning pocket of peace at the bosom of Old Delhi's mayhem, this mosque was built on a 10m elevation. It is capable of holding a throng of at least 25,000 pilgrims. The red-sandstone and marble structure, widely popular as the ‘Friday Mosque’, was the final architectural triumph of King Shah Jahan. This mosque was established between the years of 1644 and 1658. The four watch-towers were utilized mainly for the purposes of safety and security. There are a couple of minarets standing about 40m high. One of these minarets is used to explore the amazing views around as well.

The above-mentioned religious hot-spots apart, our country is brimming with several other spiritual destinations including, Jain Temples, Khajuraho, Tawang Gompa, Arunachaleshwar Temple, Chaumkha Mandir, etc.  These destinations are highly popular all over the world. Hence, there is no dearth in hotels in these places. If you are looking for a good hotel in any of these destinations, then count on Haarway. Being one of the best business listing platforms in India, Haarway will help you find the finest hotel at the best possible rate.

Why is Taking Furniture on Rent Beneficial to You?

What are the Benefits of Renting Home Appliances?

Why is Renting Furniture a Better Choice?

4 Benefits of Renting an Appliance Over Buying One

Top Romantic Destinations for a Perfect Date in Kolkata